Showing posts from 2019
Show all

Edwards Starts Off The Season With A Win.

C. Crowder Leads All But 1 At Knoxville.

April 17, 2019
Rossburg, OH -- The 2nd Annual OILRacing.com 100 was filled with plenty of excitement, it started off with Smith in qualifying topping the field with a 17.014 sec. lap. Next up was heat 1 where Vohringer would start 1st and finish 1st, leading all 10 laps. Heat 2 was led by Devitt in the early going but Reinke would lead the final 7 laps and take the win. The warmup session speed chart was topped by Carter with a 17.138 sec. lap. The 100 lap feature event showed 5 different leaders with Carlblom, Vohringer, Smith, Cronise & Houser all leading laps. Cronise looked like the car to beat in the early going running the bottom to middle groove of the race track real effectively. Cronise would be involved in a couple cautions on account of the wheel actually breaking. Houser worked his way to the front and never looked back being in total control the rest of the race. Vohringer was fast but a controversial call on the final restart left to much ground to be made up and finished 2nd.
Post a Comment
Read more

March 24, 2019
Rossburg, OH -- Holbert passed his way to the front in OILRacing.com Weekender Series action at Eldora. Despite losing the heat race to Cronise after leading 7 of the 10 laps, roles reversed come feature time. Holbert would go on to lead 31 laps while Cronise led 19 laps respectfully. Rossman had a late race charge to take the 3rd spot in the feature event. 2 cautions for 6 laps with a car count of 9 on the afternoon. Until next time... Qualifying Pole -- Holbert Heat 1 Winner -- Cronise Feature Top 3 -- Holbert, Cronise, Rossman Full Results Click Here!
Post a Comment
Read more

Smith Leads The Way At Knoxville.

How To Install rFactor Dirt 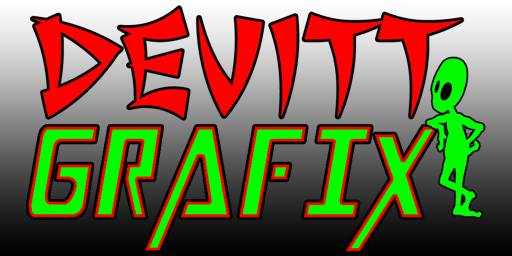